Athens, Greece – Where it all started

Not that I needed an excuse to go anywhere, but in 2019, I had the perfect ruse to go to Athens for the weekend—the Stoicon 2019! Before you start thinking that it was a gathering of stoics and people with poker faces, let me set this straight. Stoicon is the Modern Stoicism Conference, where people who practice Stoicism (the ancient Greek philosophy), who are interested in Stoicism, or who are curious to know about Stoicism, meet for a weekend. I've never been to one and I had some doubts, but the thought of attending a Stoicism conference held right at the city where it first started was way too enticing to pass up. 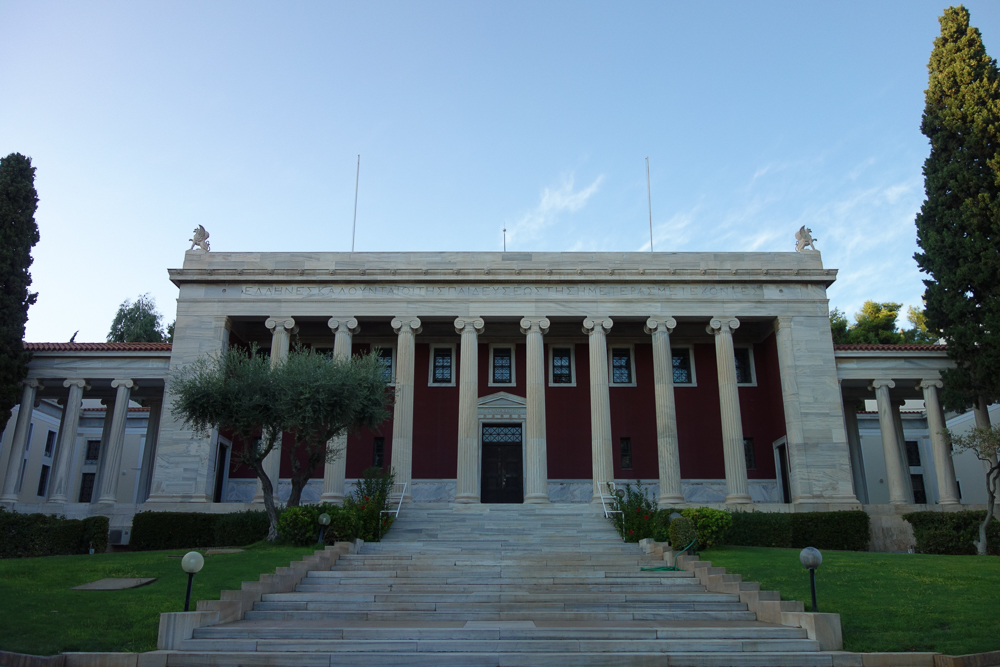 Before Stoicon 2019, I've never actually met anyone in real life who practiced Stoicism. From 2013 when I first read about Stoicism up until the Stoicon, I've considered myself as an interested party, one who reads about Stoicism and occasionally applies what she's read in real life. Being in an auditorium full of people who knew about Stoicism and who probably knew all of Marcus Aurelius's and Epictetus's words by heart felt intimidating, but it also felt like I was finally meeting all my classmates.

My fellow attendees (AKA classmates) were artists, writers, psychologists, educators, tech people - you name it. The conference reminded me of how important it is to be part of a community where you not only geek out on ancient texts but also learn from how others apply Stoicism in their personal lives and in their field of work. I also realized that over the years, I have grown in my Stoic practices and that it is time to stop thinking of myself as a dabbler in Stoicism.

The Temple of Olympian Zeus

In between sessions, I got to meet other attendees who gave tips on how I can find and start my own Stoic community in Amsterdam. Unfortunately, I didn't make any immediate action. Marcus Aurelius probably has something to say because even emperors dealt with procrastination.

The first thing that you need to know about Stoicism is that the philosophy is not about being emotionless (the meaning of the adjective stoic). My definition of Stoicism is it's a philosophy that helps me navigate life by being aware of my judgments and perceptions, figuring out whether something lies within my control, and applying a set of virtues (or at least try) to the things that I do.

The internet is a wonderful place, there are plenty of resources if you want to learn more. If you're interested in knowing more about Stoicism, check out the following: